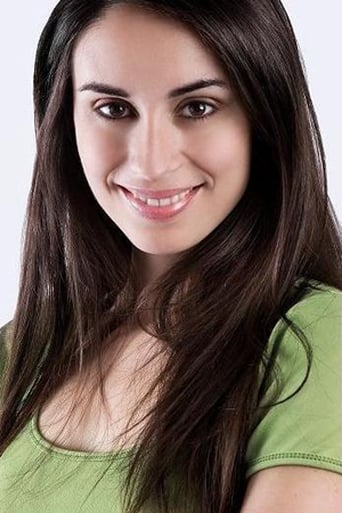 Asunción Ortega Vidal (born October 8, 1981 in Murcia, Spain) is a Spanish actress and model. Ortega is fluent in Spanish, German, and English and has acted in all three languages. She made her film debut in 2007 in the low-budget Chicano Blood, directed by Damian Chapa. Ortega played a supporting role in the film Mi Padre, directed by Giancarlo Candiano. She has since worked with Evan Georgiades in God's Complex (2008) and Tom Madigan in Unfortunate Twilight (2008). She also appeared in television commercials. She starred in Nude Nuns With Big Guns as Sister Sarah, the lead role. Most recently she starred in Zalman King's, of Red Shoe Diaries and 9 1/2 weeks fame, in his final directorial effort Pleasure or Pain.